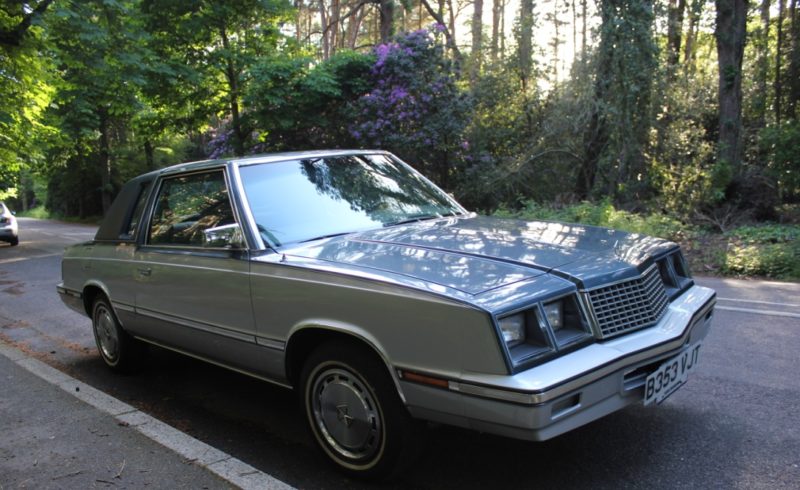 Here we have a very rare car, Thought to be the only one in the UK currently!!

This car was bought new by the previous owner in Canada while he was working out there in the 80’s.

He left Canada some time after 1985, Being so fond of the car, instead of selling it he had the car put in storage over there until 1993 when he decided to ship the car back to the UK . This car was not his main mode of transport which meant the car was barley used but always garaged.

The car’s was last on the road in December 2011. Since then it has been sorned.

It is Powered by the Mitsubishi 2.6 4 cylinder motor, which runs very well.

This is a very rare car, Its ready to show or could happily be a daily driver

one not to be missed!!